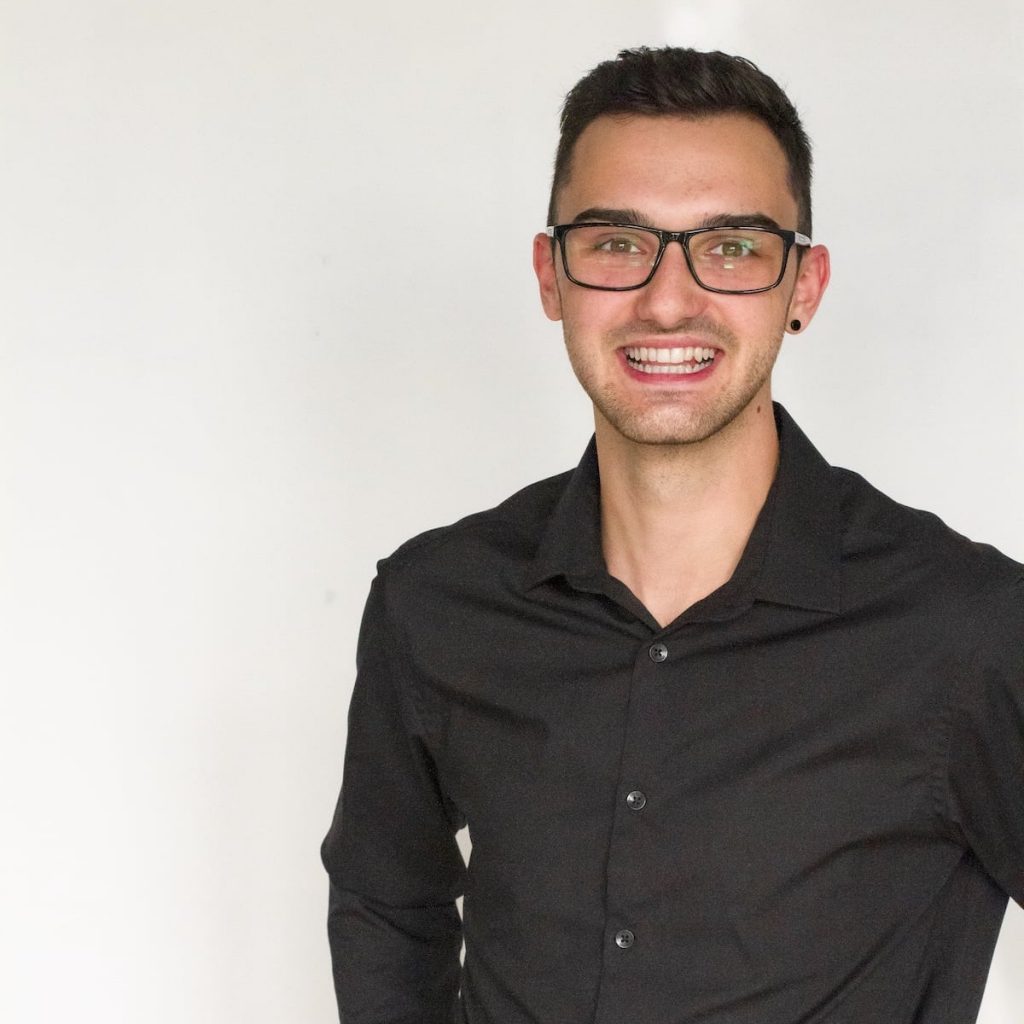 Edward is the Centre’s go-to man and you can call him Ted, Ned or any type of Game of Thrones reference (his surname is Stark..)

He began his career at The Backstage Centre back in 2019, and he aims to assist and help our clients with absolutely anything they need, want and desire – whilst making sure their time at the studio is completely unique and flawless. No pressure then… In-between clients, Edward helps maintain the building and equipment and, along with his colleagues, strives to develop and upgrade the building, whenever possible, with the simple ambition to make the studio the best in the world.

What’s your favourite part about working here?
It’s around 10,000 square foot of state-of-the-art space which was designed by industry leaders – it almost goes without saying that it’s a really great place to work. If you’re like me and interested in film and production, it’s really inspiring and insightful to be able to help these monumental projects come to life.

Every client has different needs for their different projects, one day it could be helping a crew set up a whole stage production, the next it could be studio sets being constructed within a single day – it’s the excitement and the unknown of what your day will bring, I think that’s my favourite part.

What are three rules to live by at The Backstage Centre?
Turn up early, work hard when you’re here and get to know everyone. You never know who you’ll meet!

Who was the favourite client you’ve worked with so far?
Rex Orange County was really great, they were really fun to work with and there was A LOT of food floating about which is always a plus.

It was the first client where I did all the liaising with their production team, so it was really exciting and a great memory. John Barrowman’s Christmas tour was also really good, he is really down to earth and even brought his parents along which was super nice. I’m a big Doctor Who fan so meeting him was very exciting for me personally.