There Is Always Hope’, starring Colm Meaney, kicks off another superb Southend Film Festival this year.

Successful author Jonathan Stack has been so obsessed with trying to write his hit novel he’s let his marriage to Samantha, also his agent and editor, break down. Ever more frustrated, she announces she’s leaving him for her business partner Luke, a hapless control freak who’s loved Sam forever. Shocked and dazed, Jonathan abandons the elegant family home in leafy Stratford Upon Avon and drives his ancient Jaguar XK150 to the family villa in Portugal.

Enter Hope, their young daughter, who, having failed to get any sense from her mother, abandons her studies and pursues her father to find out what’s gone wrong. However, she finds out that the truth is more complicated and unexpected than she thought.

Director/screenwriter Tim Lewiston has produced a compelling drama, and assembled an excellent cast, headed by Colm Meaney and Kate Ashfield, with Hannah Chinn as the appropriately named Hope.

The Backstage Centre is delighted to be one of the sponsors for this prestigious festival and looks forward to meeting director Tim Lewiston, producer Victor Glynn, and cast members Colm Meaney, Hannah Chinn and John Light at the opening Gala Night celebration at the City of Southend-on-Sea’s ODEON cinema.

We will be joined by students studying Film and Television Production courses from the University Centre South Essex who will provide an ace team to capture interviews and archive the event over the May Bank Holiday weekend as the main festival runs at The Park Inn by Radisson Hotel. 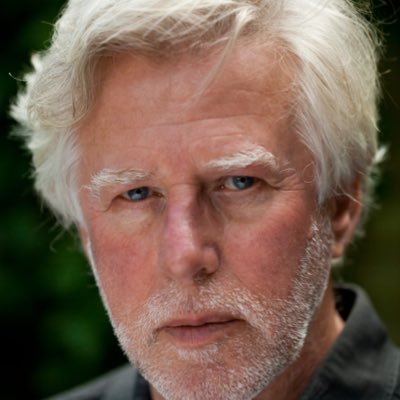 New Festival Patron, Thurrock’s Phil Davis will be presenting the closing Gala with a screening of his this directorial gem, ’I.D.’ (1995). In this powerful drama, four policemen go undercover to infiltrate a gang of football hooligans, hoping to identify their leaders. However, for one of the four, the line between ’job’ and ’yob’ becomes ever more unclear. The terrific cast is led by Reece Dinsdale, Sean Pertwee and Warren Clarke, and this compelling film was directed by Phil Davis. 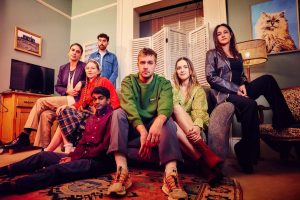 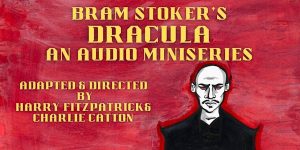 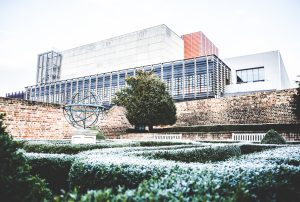